You can use data dumps for backup and restoration purposes, or you can use them to migrate data to a new server or development environment. 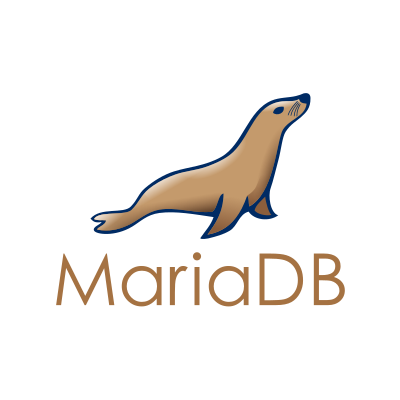 To import and/or export a MySQL or MariaDB database, you will need:

The mysqldump console utility is used to export databases to SQL text files. These files can easily be transferred and moved around. You will need the database name itself as well as the username and password to an account with privileges allowing at least full read only access to the database.

The command will produce no visual output, but you can inspect the contents of sql file to check if it's a legitimate SQL dump file by using:

The top of the file should look similar to this, mentioning that it's a mariadb dump for a database named database_name.

If any errors happen during the export process, mysqldump will print them clearly to the screen instead.

Importing the Database into docker container

To import an existing dump file into MySQL or MariaDB, you will have to create the new database. This is where the contents of the dump file will be imported.

I have an existing mariadb docker container running already locally.

Now verify it is running

You will see output similar to below:

Second, log in to the database as root or another user with sufficient privileges to create new databases.

This will bring you into the mariadb shell prompt. Next, create a new database called new_database.

Now exit the MySQL shell by pressing CTRL+D. Exit the docker container also.On the normal command line, you can import the dump file with the following command:

The successfully run command will produce no output. If any errors occur during the process, mysql will print them to the terminal instead. You can check that the database was imported by logging in to the MySQL shell again and inspecting the data.

You now know how to create database dumps from MySQL databases as well as how to import them again. mysqldump has multiple additional settings that may be used to alter how the dumps are created, which you can learn more about from the official mysqldump documentation page.

TL;DR Healthcheck in docker was introduced in docker compose version 2.1 and up. In version 1.12,…

TL;DR Continuing on from my previous post, I decided to try out serverless to build my scheduled lambda…